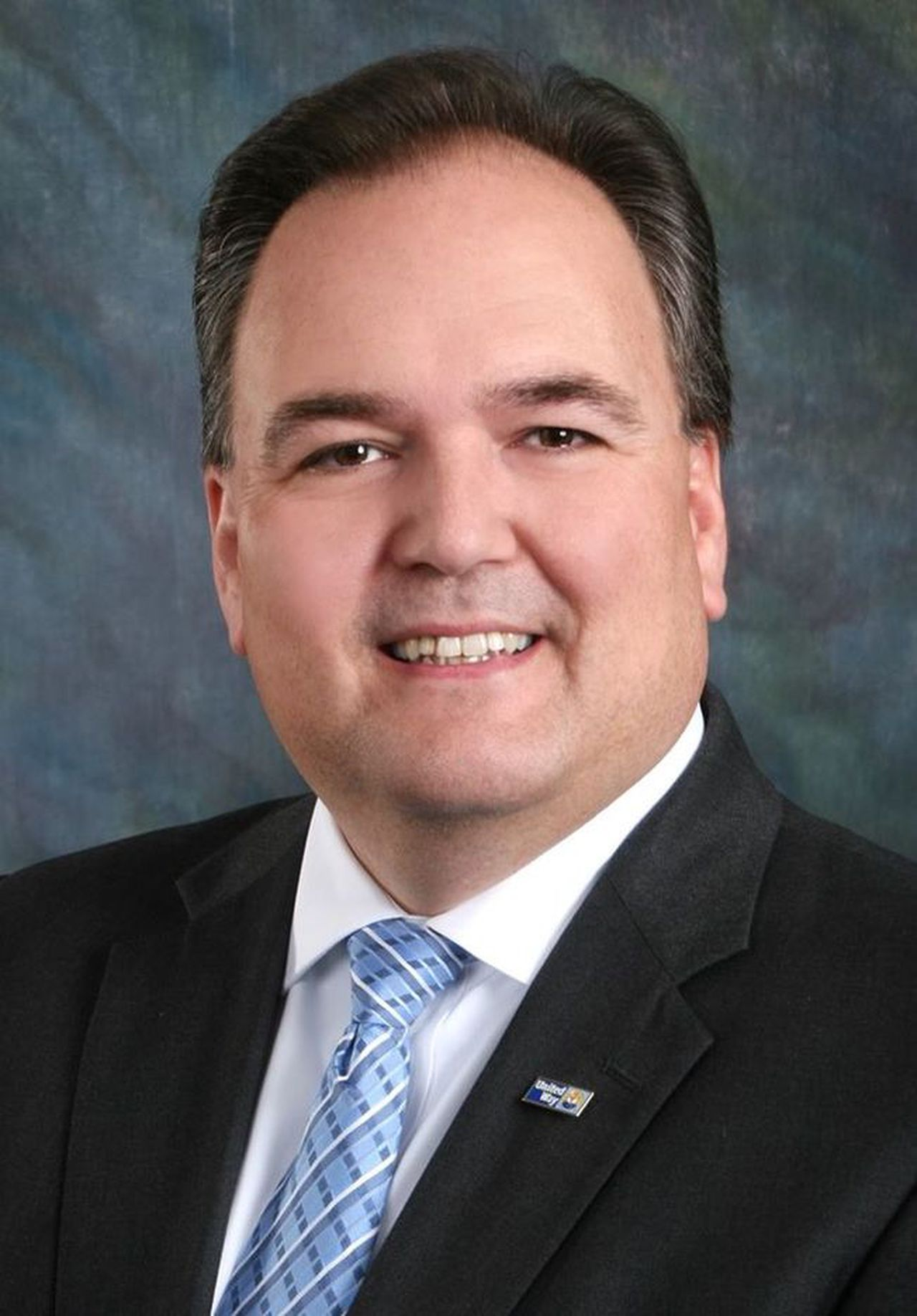 AMHERST, N.Y. – At its November meeting, the Daemen College Board of Trustees appointed a Daemen alum, Alan H. Turner II, to the college’s board.

“We are pleased to have such an engaged and accomplished Daemen graduate join the board, and we are confident he will bring exceptional institutional knowledge to this dynamic group of leaders,” said John Yurtchuk, chair of the Daemen Board of Trustees.

Turner is Regional CEO of Western and Central New York for the American Red Cross. Prior to taking on this role, he served as the President and CEO of the United Way for Central Florida. Turner is a former United States Army Reservist, where he served as a Pharmacy Specialist with the 338th General Hospital Reserve Unit in Niagara Falls, New York.

A 1993 Daemen graduate, Turner earned his Bachelor’s Degree in Business Administration-Specialization in Marketing and went on to receive his Master’s degree in Business Administration at Union University in Jackson, Tennessee. He has completed Executive Education programs on Nonprofit Management at Harvard Business School, Harvard Kennedy School, and Kellogg School of Management.