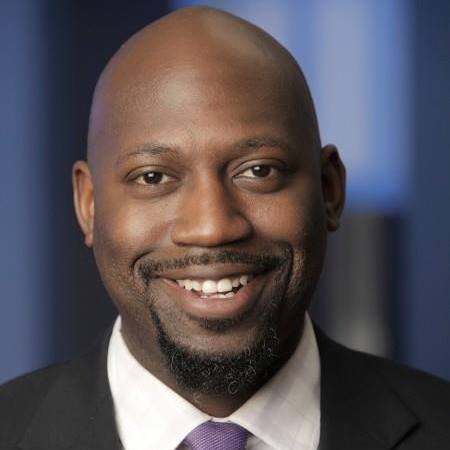 AMHERST, N.Y. – Daemen University has announced the appointment of Dr. Mario Hicks, an accomplished fundraising professional with a decade of experience in fundraising, as vice president for institutional advancement. His appointment is effective December 14.

“Dr. Hicks will be a valuable addition to our strong executive leadership team, and I look forward to working with him to further Daemen’s prominence as a college of national distinction,” said President Gary A. Olson. “He brings to this position strong ties to the Western New York community, as well as proven success in leading advancement efforts.”

Hicks comes to Daemen from the YMCA Buffalo Niagara, where he served as vice president of financial development. He led their fundraising efforts securing $1.4M annual for the YMCA programs and families. Hicks is also at the helm of their current $25M campaign. Prior to the YMCA, Hicks served in advancement positions leading both annual and leadership giving efforts at Unyts, Buffalo State College, and Trocaire College.

“It’s an exciting time to join Daemen,” said Hicks. “I am honored to serve at a university that helps its students reach their full potential.”

Hicks is a certified fundraising professional and holds fundraising certifications from Boston University and Lily School of Philanthropy.

He received his bachelor’s degree in English from Buffalo State College, an MBA from the University of New Haven and a doctorate in business management from George Fox University.