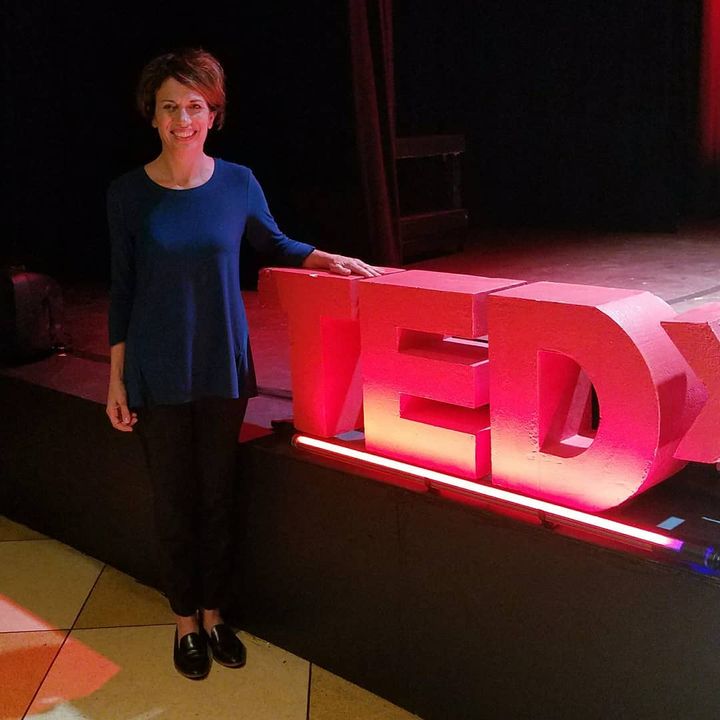 In a creative talk delivered at TEDxBuffalo, legal scholar and Daemen professor of paralegal studies Margaret Phillips, took a creative approach to impart lessons about a document that shapes the lives of more than 320 million Americans every day—the U.S. Constitution.

During the presentation titled, “If the Constitution could talk, what would it say?” Phillips personified the country’s founding document to illuminate its power, many intricacies and enduring relevance nearly three centuries after its ratification.

“I can be changed,” she said, portraying the Constitution itself. “‘Take one small step to be an informed citizen. … Read me.’”

The approach that Phillips—who was recently named a Fulbright U.S. Scholar—used in her TEDxBuffalo talk is representative of the inventiveness she employs in the classroom at Daemen, where she serves as chair of the Paralegal Studies Department, the only American Bar Association-approved program of its kind in western New York.

Ranked as the No. 21 program in the discipline by Bachelor’s Degree Center, Daemen’s program helps place more than 95 percent of its graduates in jobs or graduate school within six months of graduation.

And, according to the U.S. Bureau for Labor Statistics, the field is growing: Employment of paralegals and legal assistants is expected to increase by 12 percent in the next decade, higher than the average of many other occupations.

Phillips is known for her effectiveness in placing students in productive internships in a variety of settings—Buffalo City Court, the New York State Attorney General’s office, as well as prominent civil and criminal law firms, for instance—as well as helping them build professional networks as they begin their careers.