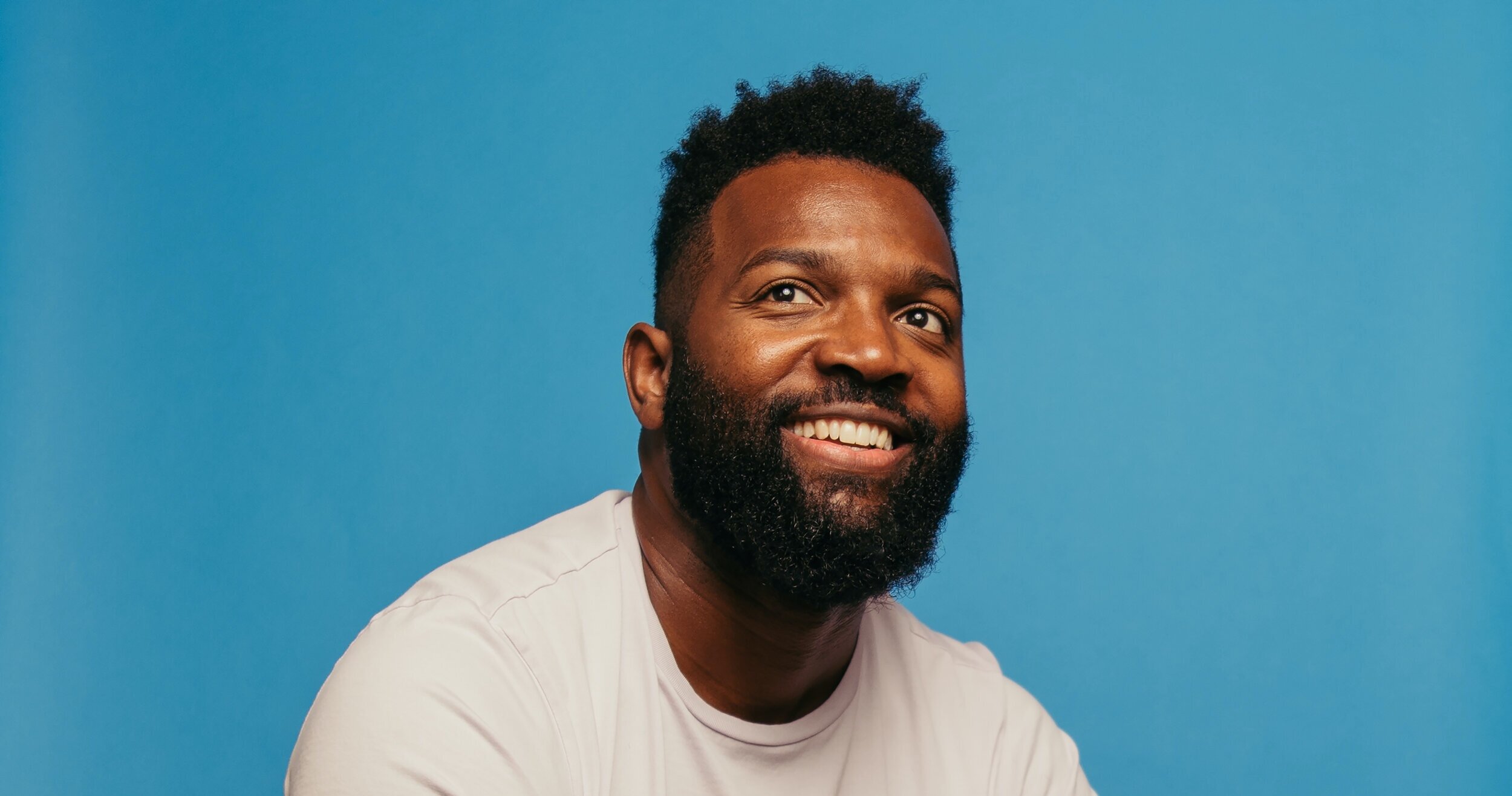 Baratunde Thurston – an Emmy-nominated host who has worked for The Onion, produced for The Daily Show, advised the Obama White House, and authored the New York Times-bestseller How To Be Black – will deliver the keynote address of Daemen University’s 75th anniversary, on September 20.

Thurston is known for his unique ability to integrate and synthesize themes of race, culture, politics, and technology that inform and contextualize national and societal conversations.

“This keynote talk is meant to spark discussions by faculty and students about how far we have come in the last 75 years – and more importantly, what type of constructed future we want at Daemen and elsewhere,” said Dan Shanahan, an assistant professor in the Department of Visual and Performing Arts and program director of entrepreneurship.

“We are thrilled to welcome this dynamic individual to campus,” added Shanahan, who is helping coordinate the university’s 75th anniversary celebration.

Thurston’s university visit will include a free public address in the Wick Social Room and visits with small groups of Daemen students. Additional details are forthcoming.

In recent years, Thurston has served as the executive producer and host of How To Citizen with Baratunde, which Apple named one of its top podcasts of 2020 and also garnered a Social Impact Award at the 2021 iHeartRadio Podcast Awards.

In 2019, he delivered what then-MSNBC host Brian Williams called “one of the greatest TED talks of all time,” titled How to deconstruct racism, one headline at a time, which has garnered more than 5 million views.

For his material, Thurston draws on his studies in philosophy at Harvard – and his personal history, citing ancestry that includes a great-grandfather who taught himself to read, a grandmother who was the first black employee for the U.S. Supreme Court, and a computer-programmer mother who took over radio stations in the name of the Black liberation, according to a provided biography.

Thurston’s writings have been published in Fast Company and the New York Times, and he’s made appearances on shows airing on HBO, Comedy Central, CNN, MSNBC, BBC, NPR and on podcasts such as Pivot, WTF with Marc Maron, and Hello, Monday.

He has hosted shows and stories on NatGeo and Discovery’s Science Channel and earned a Daytime Emmy nomination for hosting the Spotify/Mic series, Clarify.

Thurston has also aimed to contribute to and redefine popular political discourse.

In 2006, he co-founded Jack & Jill Politics – a Black political blog that has been archived by the Library of Congress. He has served as an advisor to the Data & Society Research Institute and a director’s fellow at the MIT Media Lab.