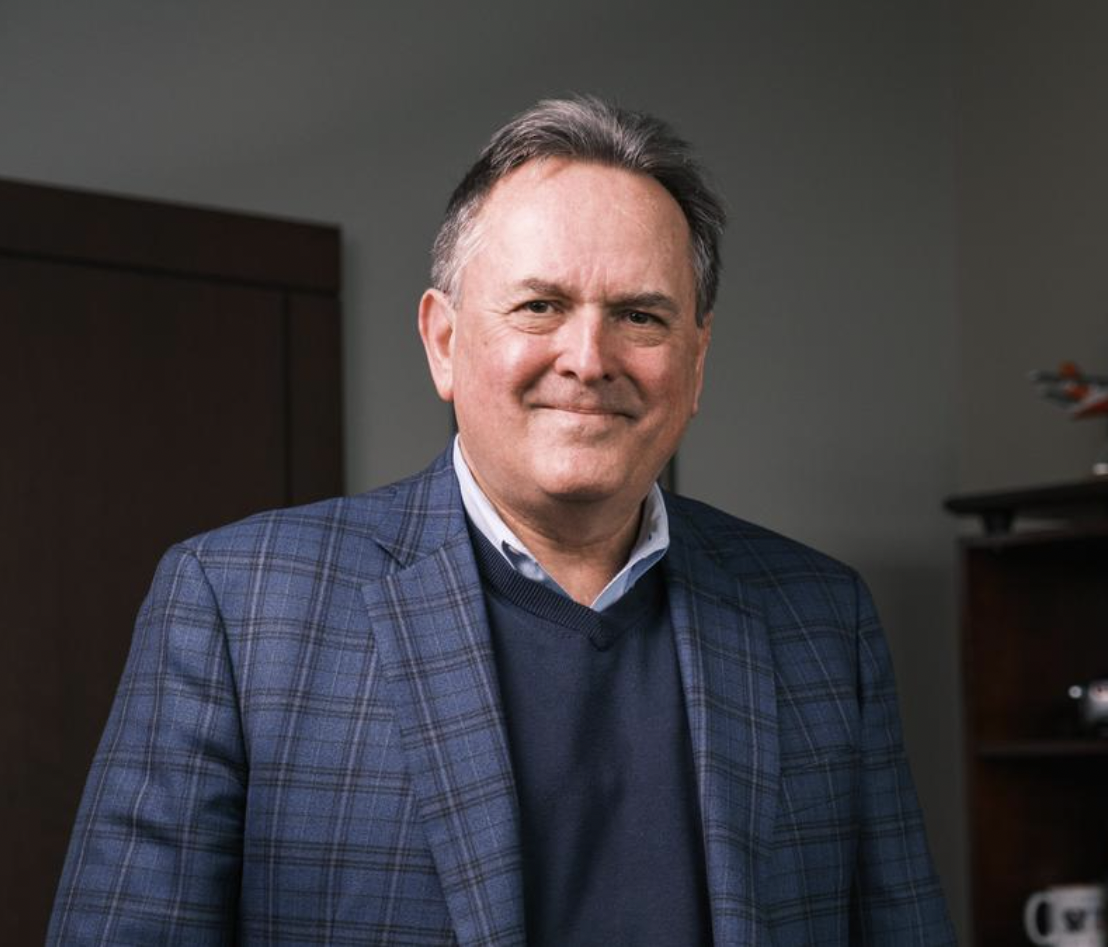 John Yurtchuk, the chairman of Daemen University’s Board of Trustees, was honored by Buffalo Business First as a 2022 C-Level Executives award winner. The annual honors, now in their 11th year, recognize Western New York’s most effective business leaders.

Yurtchuk and other honorees were chosen based on numerous factors, including professional achievements and innovations, their ability to serve as role models, setting standards within their industry and their leadership within the community.

He will be honored for his professional success and community leadership at a ceremony on October 13 at 500 Pearl in the Forbes Theater.

“This award recognizing Chairman Yurtchuk as one of Wester New York’s leading executives is well deserved,” said President Gary Olson. “He is a true leader with a sense of vision and the ability to turn his vision into a reality.”

Yurtchuk has served as a member of the Daemen Board since 2014. He currently serves as chairman and owner of Buffalo-headquartered Calspan Holdings, a science and technology company founded in 1943 that he acquired in 2005 with a partner.

An industry leader in flight control, test pilot training, and a wide range of transportation testing and research—both domestically and with foreign governments—Calspan operates more than a dozen facilities around the country, including in Niagara Falls, New York; Edwards Air Force Base in California; and at the Patuxent River Naval Base in Maryland.

In 2016, he received an honorary doctorate from Daemen; previously, Yurtchuk completed Ph.D. coursework at the State University of New York at Buffalo, where he also earned an M.A. and B.A.