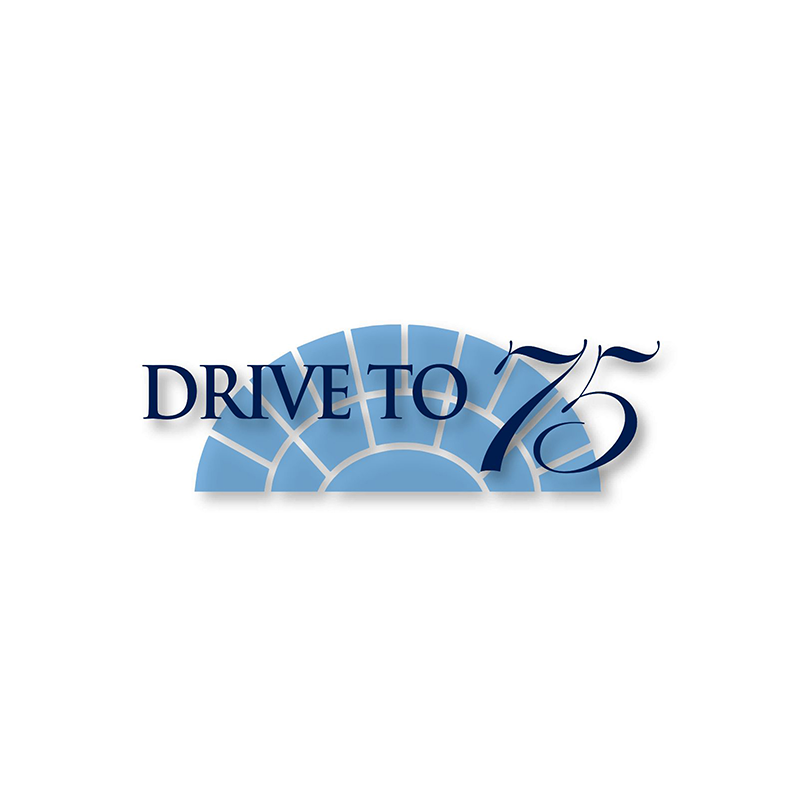 “This is a major accomplishment for Daemen, and the board is pleased and impressed by the result,” said Daemen board chair John Yurtchuk. “It’s clear that many people are confident in the university’s direction and are willing to invest in its future.”

The campaign was co-chaired by former congressman Tom Reynolds and Daemen alumna and philanthropist Nancy Gacioch and sought to fund a range of priorities, from student scholarships, to facility renovations, to academic program development.

“We are delighted by the overwhelming success of the campaign, and we are looking forward to continuing the tremendous momentum that the university has experienced over the last decade,” said Olson.

The campaign brought in the largest single individual gifts in the university’s history, including two separate $1 million gifts by board vice chair Paul Saffrin, a $1 million bequest by Olson and his wife Dr. Lynn Worsham, a half million dollar gift by trustee Mark Chason and his wife Mariana Botero Chason, and $440,000 by Yurtchuk.