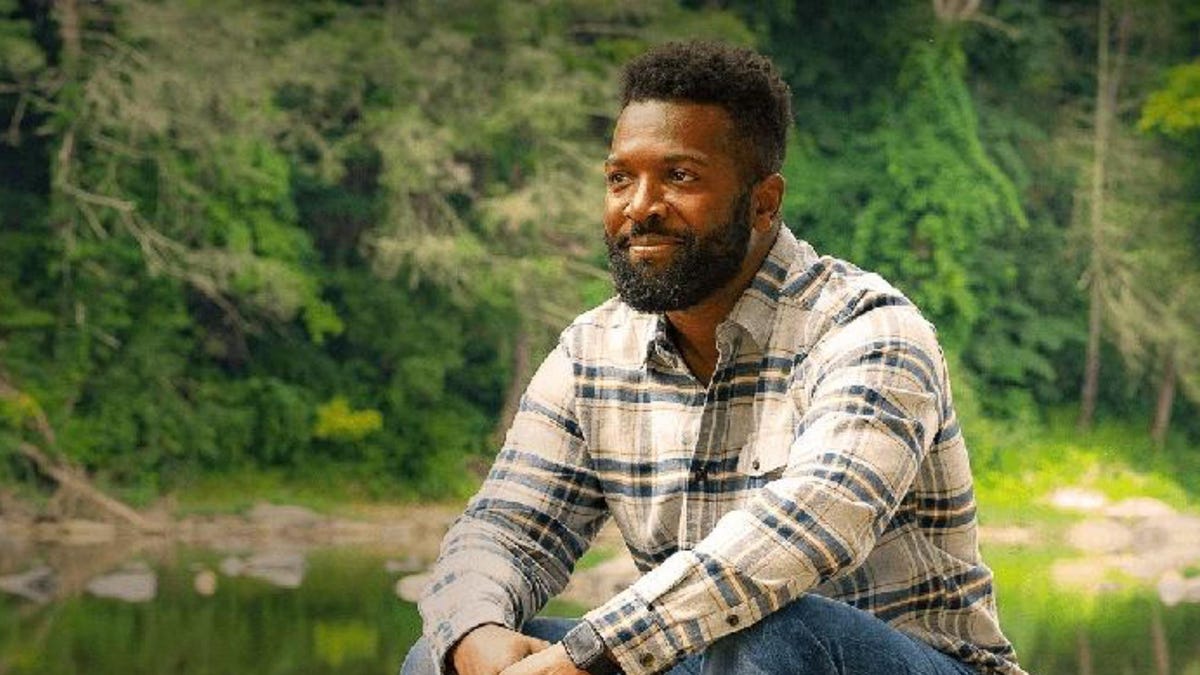 While the event is free and open to the public, tickets must be reserved via Eventbrite. The Sept. 20 speech will take place at 7 p.m. in the Wick Social Room.

“Baratunde Thurston’s activism and insight are extremely relevant to our times,” said President Gary Olson. “It’s only appropriate that he deliver the keynote of our 75th anniversary, as Daemen has always been a leader in new, innovative, and progressive thought.”

While on campus, Thurston will meet with groups of Daemen students and supporters of the university.

Throughout the institution’s 75th year, Daemen will hold a series of discussions and events related to themes explored in Thurston’s presentation.

A former producer of The Daily Show with Trevor Noah and a writer for The Onion, he often addresses challenging topics and themes – including social justice, equality, democracy, race, and technology – with humor and insight.

While more specifics will be announced as the fall semester kicks off, the university has pledged – in keeping with a topic Thurston often addresses – to host voter registration activities as local and state elections approach in November.

Days after the hate crime, Thurston posted a widely-shared extemporaneous discussion of the tragedy. “Let’s talk about Buffalo,” he said, “Another avoidable tragedy on so many different levels.”

He added, “You have a violent terroristic white man whose head is filled with unprocessed emotional rage. It’s also unsurprising in a nation populated by more guns than people,” he said. “Fear and uncertainty is OK. What matters is what we do with that. How do we work through that to get to a better place.”

Thurston’s TED Talk, Living While Black, is one of the most viewed of all time and explores “the weaponization of white supremacy, the deadly consequences of policing, and the power of language to write a better narrative for us all to inhabit,” according to a synopsis on his website.

This summer also saw the premiere of America Outdoors with Baratunde Thurston, which airs nationally on PBS. The series seeks to “remind us our connection to nature is key to our connection to ourselves and each other,” Thurston said, as the show debuted last month. “This land offers us history, healing, community and lots of sore muscles if you explore the way I did.”