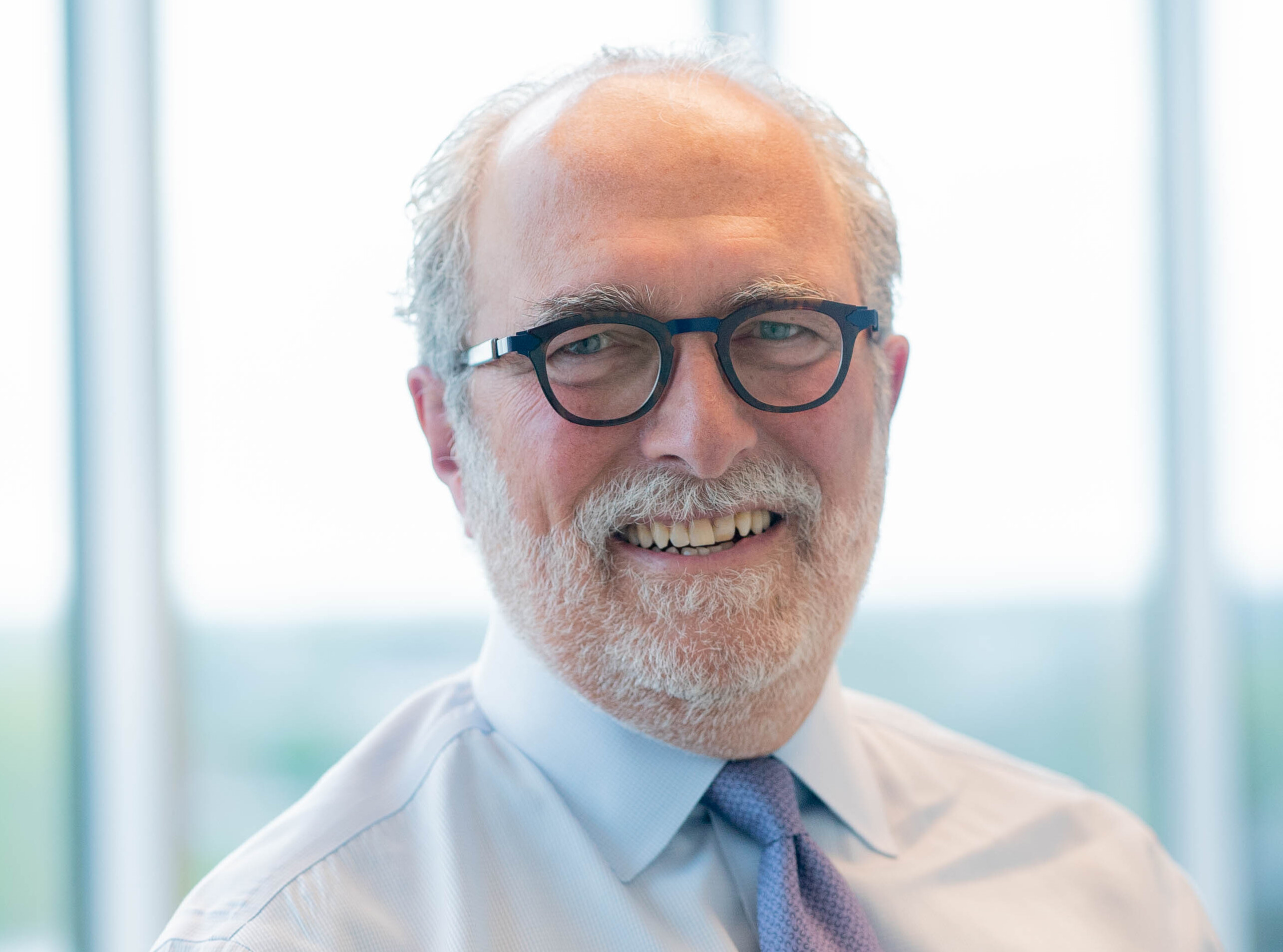 Robert Gioia, a civic leader in western New York for nearly 50 years and retired president of The John R. Oishei Foundation, has been appointed to the Daemen University Board of Trustees.

“There are few leaders in our region and country who have had such a consistent, lasting and wide-ranging positive impact on their communities as Robert Gioia,” said John Yurtchuk, board president and chairman of Calspan Corp. “We are thrilled to welcome a leader of his stature and experience to the board – and look forward to working together to move the university forward.”

During his 15 years at the helm of the Oishei Foundation – one of the largest private foundations in the region – Gioia directed a team that awarded more than 2,300 grants worth more than $240 million to support organizations and causes in healthcare, arts and culture, education, neighborhoods and other areas.

Throughout his career in business, government, and philanthropy, Gioia has been integral to the success of countless projects that are part of the fabric of western New York, including the construction of the Buffalo-Niagara International Airport, the current expansion of the Albright-Knox Art Gallery, bringing the John R. Oishei Children’s Hospital and the Jacobs School of Medicine and Biomedical Sciences to the Buffalo-Niagara Medical Campus, establishing Say Yes Buffalo, and spearheading improvements to the city’s waterfront.

He’s earned numerous accolades along the way, including Citizen of the Year from the Buffalo News – three times.

While Gioia retired in late 2021, he has remained civically active with Buffalo Center for Arts & Technology, Great Lakes Health, and as chairman of the Erie Canal Harbor Development Corporation, among others.