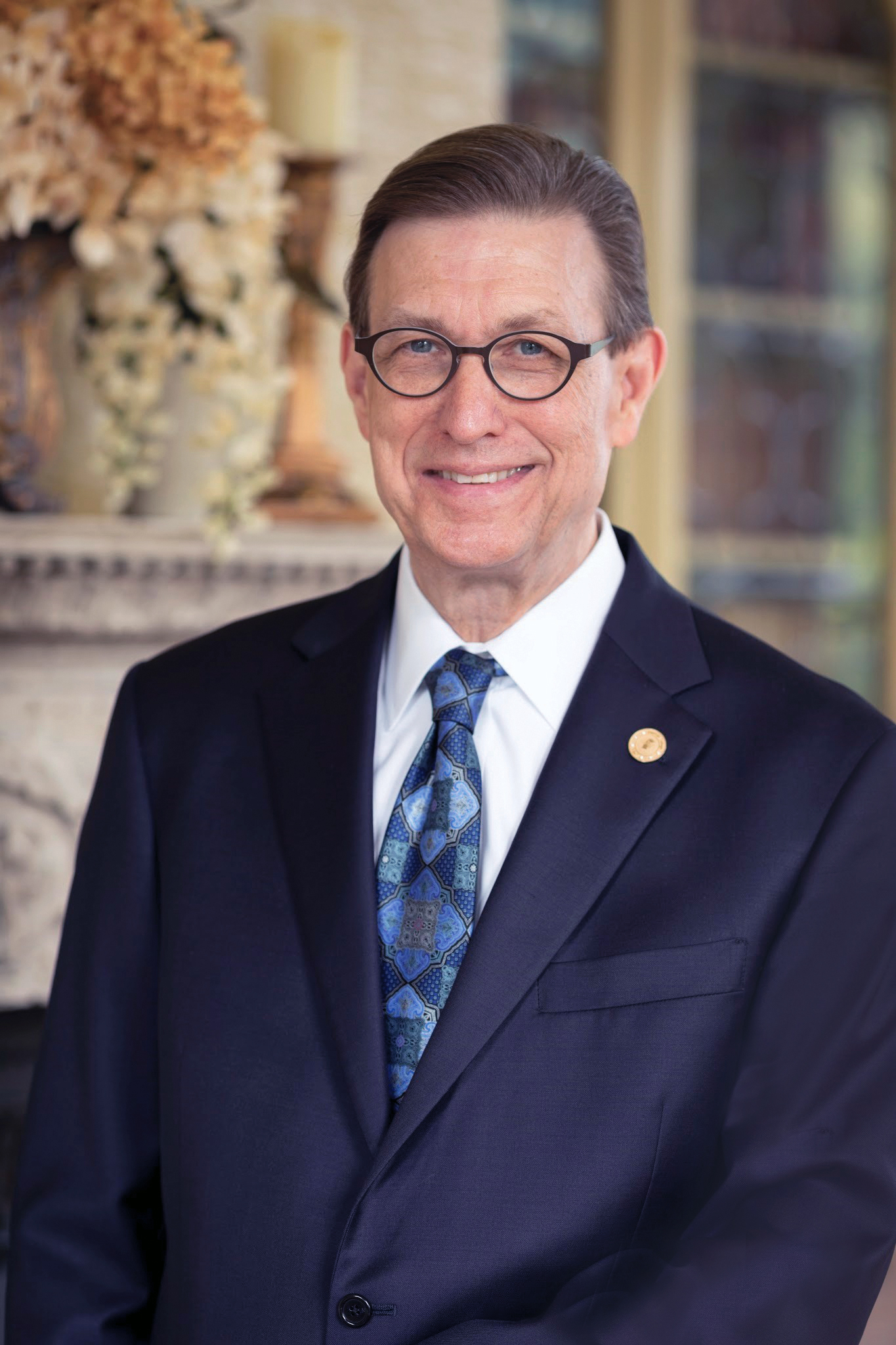 President Olson is a noted scholar of rhetoric, writing, and culture. Before assuming the presidency of Daemen University, he served as Provost and Vice President for Academic Affairs at Idaho State University, Dean of the College of Arts and Sciences at Illinois State University, and chief academic officer at the University of South Florida in St. Petersburg.

He is the author or editor (often in collaboration) of 20 books and over 100 essays and articles and has written on a number of subjects central to rhetoric studies, including the role of theory in rhetorical scholarship, the connections between ideology and discourse, and the contributions of Stanley Fish. His most recent book is A Creature of Our Own Making: Reflections on Contemporary Academic Life, published by the State University of New York Press in 2013.